Home : 24 of the smartest people who ever lived

Making a list of the smartest people who ever lived may not be a smart thing to do. After all, intelligence can be measured in a variety of different ways. Some believe in IQ tests, others place more stock in emotional intelligence. There’s also something to be said about having accomplishments. Being intelligent is not the same as using that intelligence to create something that no one else can, to somehow advance humanity, to be smarter than everyone.

18. Garry Kasparov (b. 1963), Armenian-Jewish, is regarded by many as the greatest chess player of all time, with an IQ reportedly in the 190s. He was the world’s number one player for nearly two decades, winning the world championship when was only 22. 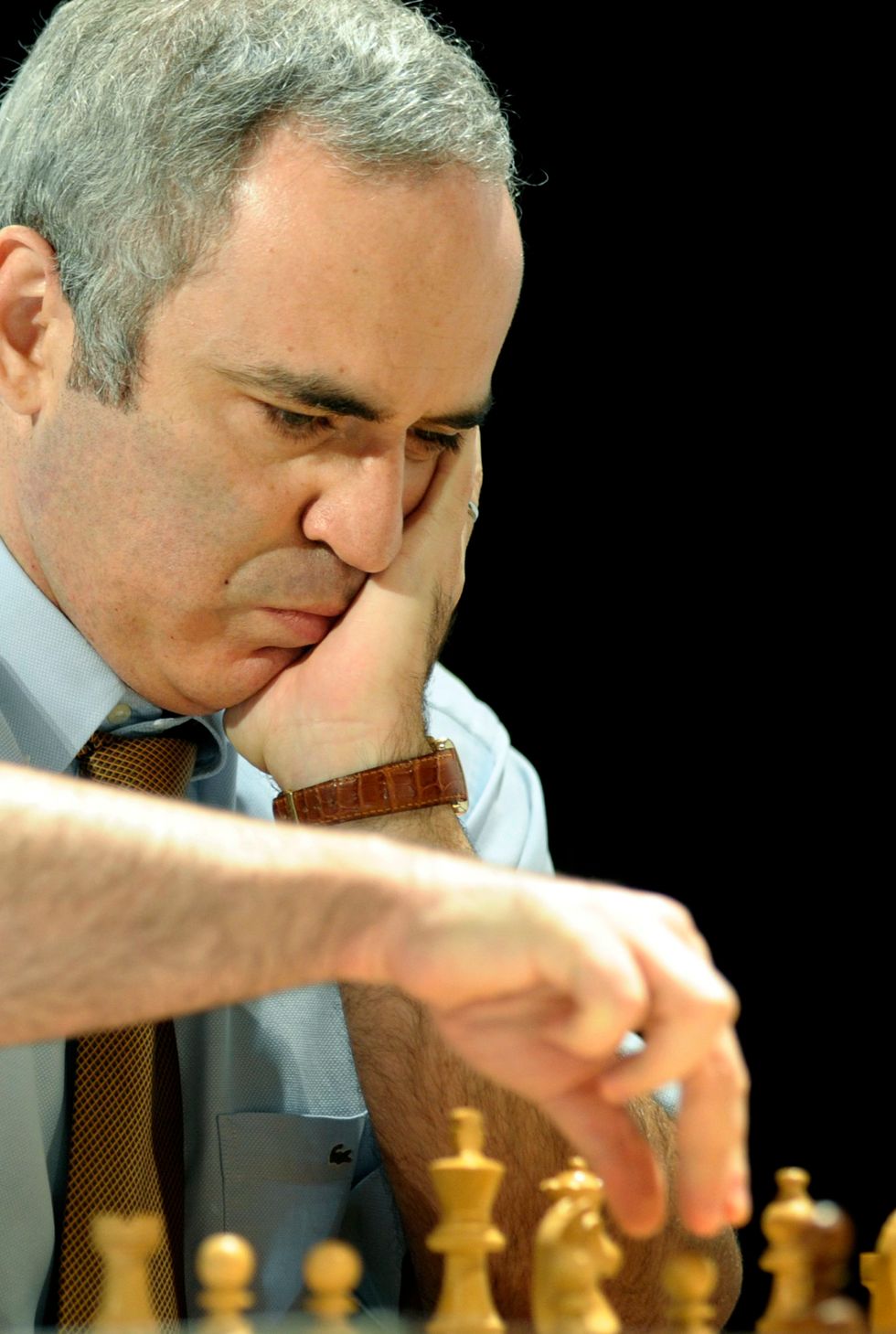